– Update 2018: Le Cochon has closed its doors and is no longer operating –

Before he pursued a career in cooking, Kojima graduated from an industrial studies high school, then moved on to mechanics school. Although he had an interest in old cars and motorcycles, Kojima also had a great passion for food; eventually getting his foot in the door at various types of restaurants where he was able to expand his culinary skills on the job. While living in Tokyo he was able to experience and enjoy the various cooking specialties from all over Japan, but after eating Hokkaido cuisine he felt there was a unique charm to it that today still plays a beneficial role in his work. 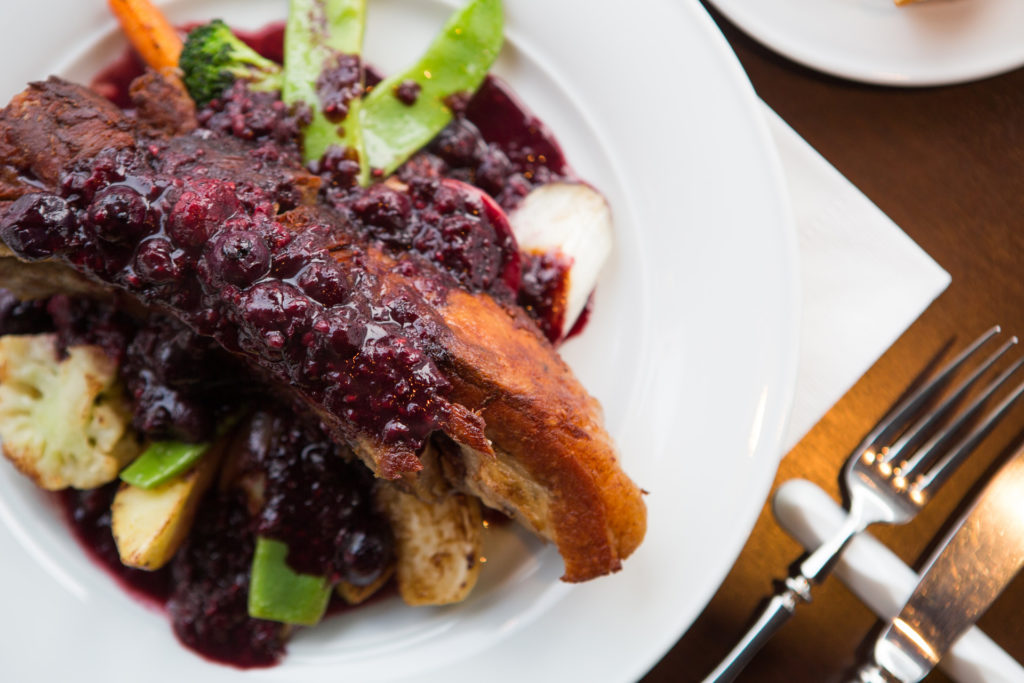 Why did you come to Niseko?

Before coming to Hokkaido I had also worked at ski resorts on Honshu, I have always like skiing. I then moved to Kutchan, near the ocean with a bountiful farming life and opened Le cochon but due to circunstances I had to close down. Le cochon has be reopened however in the mountains with the help of a new owner who has always had a love of food.

What did you think after checking out Niseko?

Because Hokkaido ingredients are the best I wanted to take advantage of that, roughly 90% of what I use is from Hokkaido, the rest coming from Okinawa and other various parts of Japan. Because the farmers are so close to Niseko, the ability to get your hands on fresh ingredients is unparalleled when you consider the ability to meet with them to communicate directly, learn how they are grown and pick the best produce for what you want to cook. I don’t much care about the shape of the vegetables; even the badly shaped ones taste delicious so I’ve come to get my hands on them regularly. I’m also very appreciative of the fact that I am able to request times to pick for any needs that I may have for that particular season.

What meal do you recommend?

This time around it would have to be the “Sautéed Hokkaido Pork Spare Rib w/a wine and mixed berry sauce”. It’s popular amongst the guests. Le Cochon is a French restaurant, what are some of its features?

French home-style cooking. The recipes my grandmother used to make me from long ago act as the base with my own touches added to it of course. But the base is still my grandma’s flavour. It’s not a particularly difficult variety of cooking however because so much is slow-cooked it takes quite a bit of time and patience.

Main dishes take as short of time as 2 to 3 days and as long as a week to prepare. Although French cuisine may have the image of small portions beautifully arranged our goal at Le Cochon we’ve taken the consideration of how to balance a mean where I goal is to fill up the stomachs of our guests so we provide a bit bigger portions. After appetizer of various types of bread we bake ourselves, the guests tend to be surprised with the portion of our entrees. What do you do in the summers?

Summers are fun to as there are so many delicious things to partake in. I love fishing so I often go to the ocean for that. I often catch flounder, which I eat and give to friends.

How do you find the guests in Niseko?

While cooking I rarely get out of the kitchen but I get to hear stories from the guests about how they enjoy the food and their time at the restaurant, which really stimulates me. In regards to food, I really feel it’s the guests who in a sense raise me. 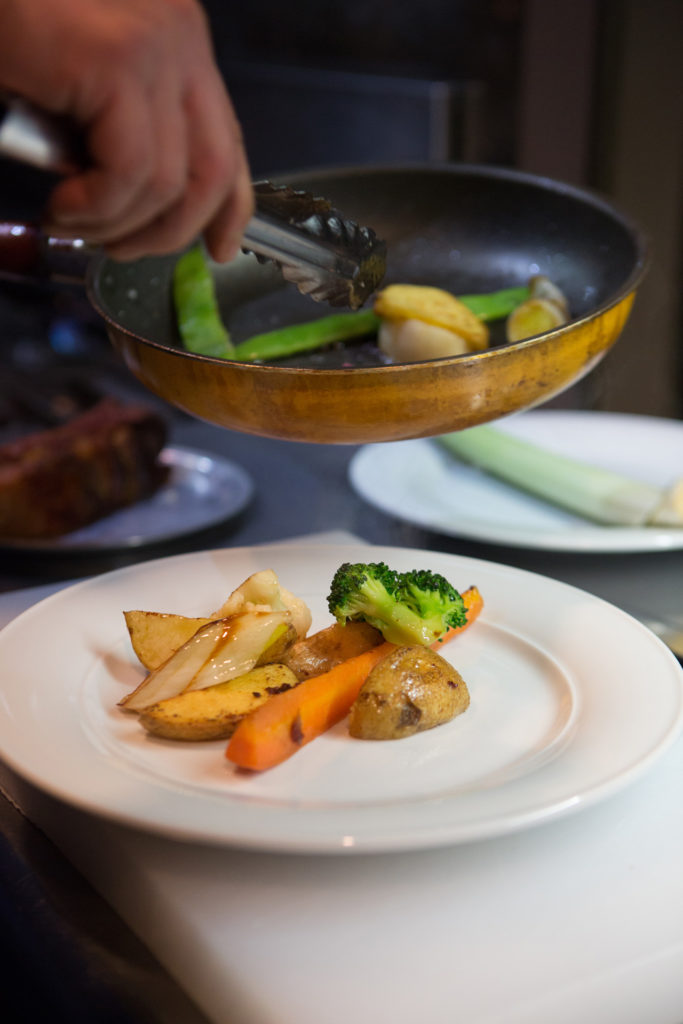